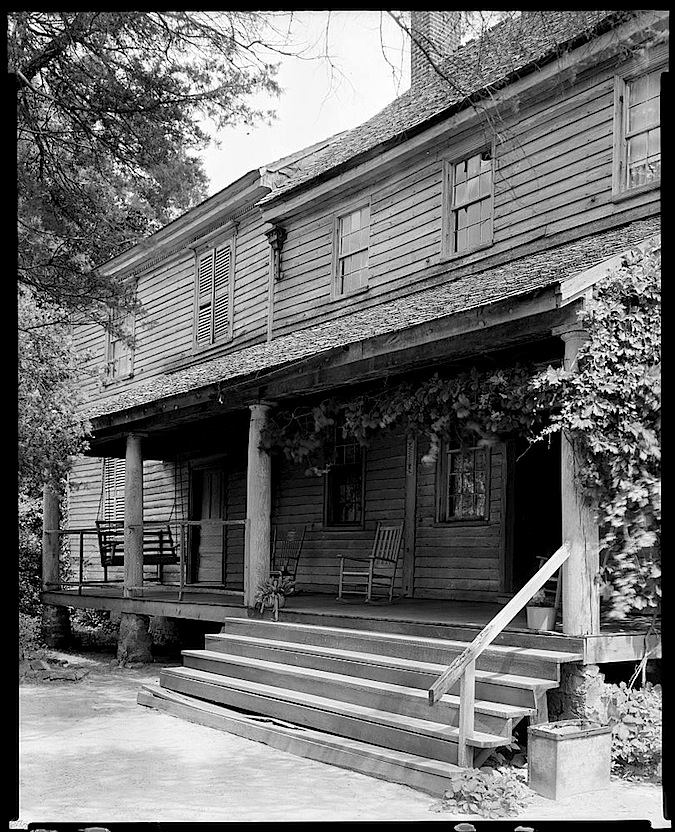 One thought on “The Sunday porch: Williamsboro, N.C.”