I believe the image above was taken in what is now called the Jnane Sbil Garden — created as a royal garden in the 18th century and open to the public since the 19th. It was restored between 2006 and 2011.

This autochrome is one of about 72,000 that were commissioned and then archived by Albert Kahn, a wealthy French banker, between 1909 and 1931. Kahn sent thirteen photographers and filmmakers to 50 countries “to fix, once and for all, aspects, practices, and modes of human activity whose fatal disappearance is no longer ‘a matter of time.'”* The resulting collection is called Archives de la Planète and now resides in its own museum at Kahn’s old suburban estate at Boulogne-Billancourt, just west of Paris. Since June 2016, the archive has also been available for viewing online here.

*words of Albert Kahn, 1912. Also, the above photo (A 879) is © Collection Archives de la Planète – Musée Albert-Kahn and used under its terms, here. 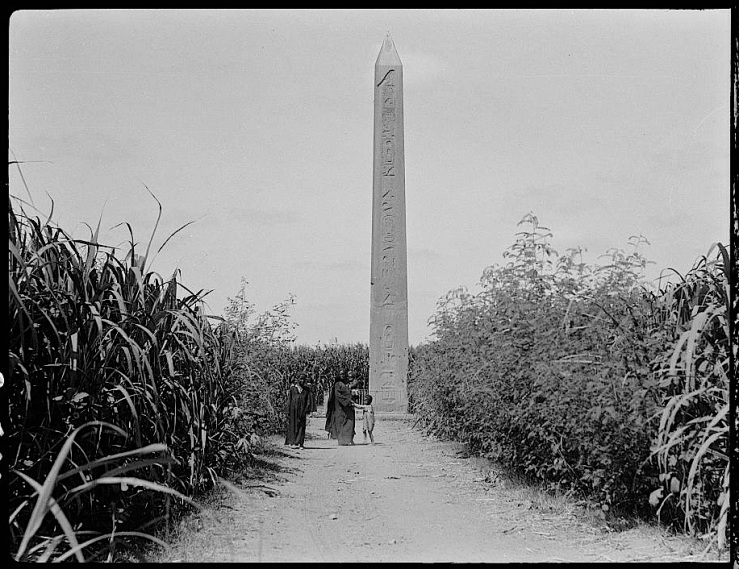 “Cairo’s public gardens on Gezireh,” between 1950 and 1977, hand-colored slide by Matson Photo Service, via Library of Congress Prints and Photographs Division.

This garden may have been located on or near the current site of the Cairo Marriott Hotel. 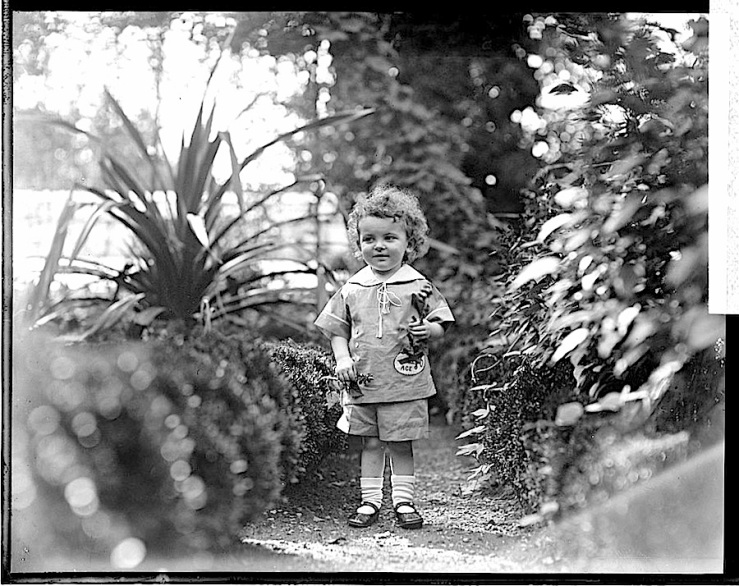 The little boy was almost certainly the son of George Wesley Hess, who was Superintendent and then Director of the U.S. Botanic Garden from 1913 to 1934. There are more photos of the family and the Garden here.

I bless thee, Lord, because I GROW
Among thy trees, which in a ROW
To thee both fruit and order OW. 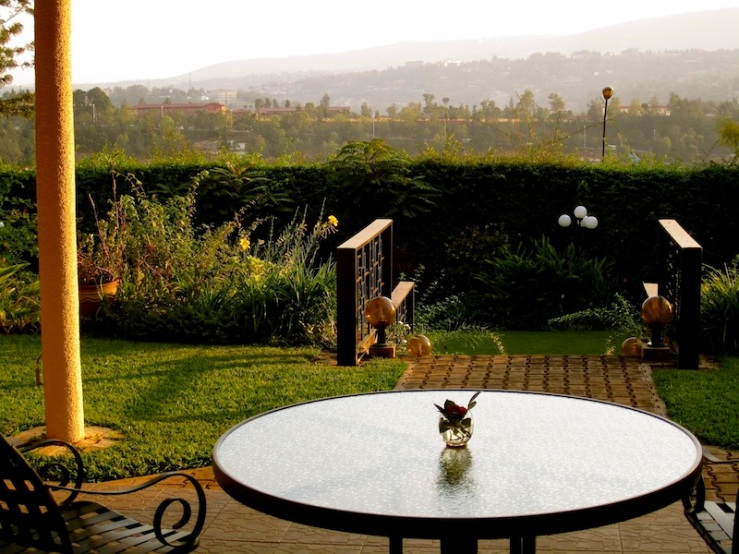 I’m also happy to welcome some new visitors thanks to Fine Gardening’s blog, Garden Photo of the Day, which has featured our Kigali garden for December 30 and 31 (and New Year’s Day).

We’re down to our last week in Rwanda; next stop: Germany — where it’s been snowing for the last four days.

Happy New Year to you all!