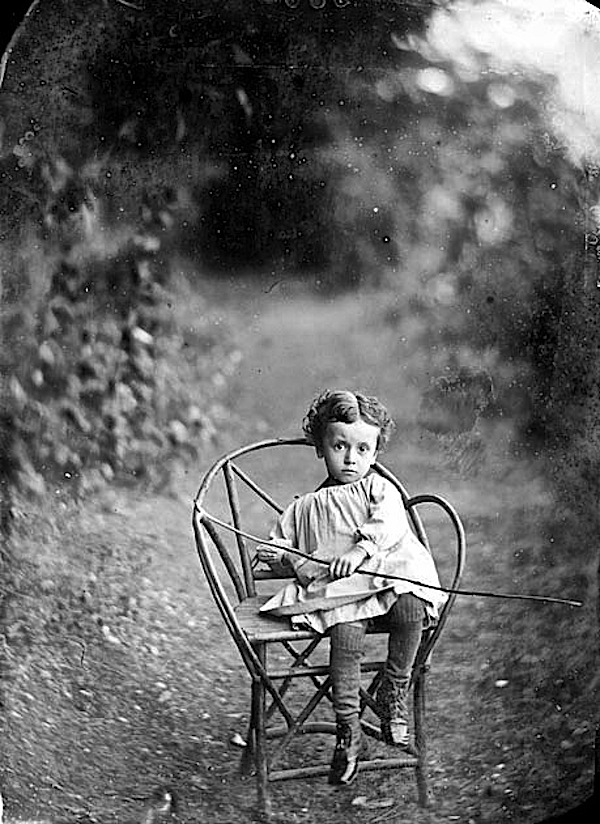 Paul Trutat at Cornusson, France, by his father, Eugène Trutat. All photos here via Bibliothèque de Toulouse Commons on flickr.

Do you have a favorite outdoor spot for taking family photographs?

For early French photographer Eugène Trutat (1840 – 1910), it seems to have been this garden path, which was in Cornusson, a village in the Parisot commune in the Midi-Pyrénées.

The property may have been part of the family home of his wife, Caroline Cambe. The couple were married in Cornusson in 1864.  Paul (above) was born in 1865 and Henri in 1868.

(There’s a sweet picture of the two little boys together here.)

Eugène was from Toulouse.  In addition to being a photographer, he was a naturalist, geologist, mountaineer of the Pyrénées, and a curator of the Museum of Toulouse. 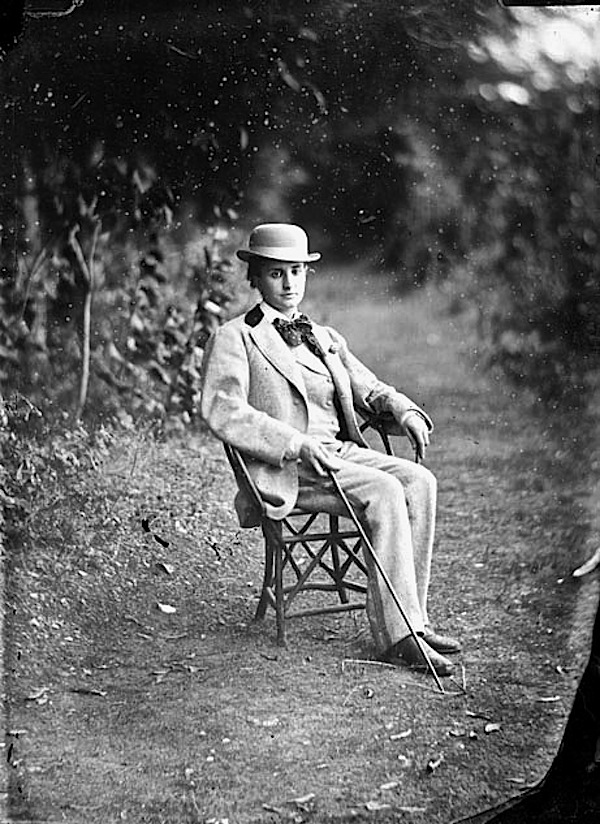 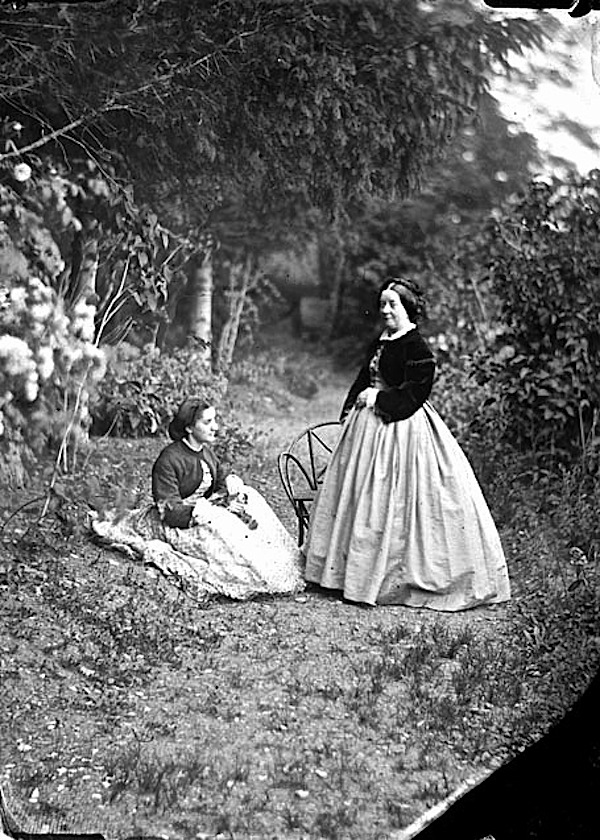 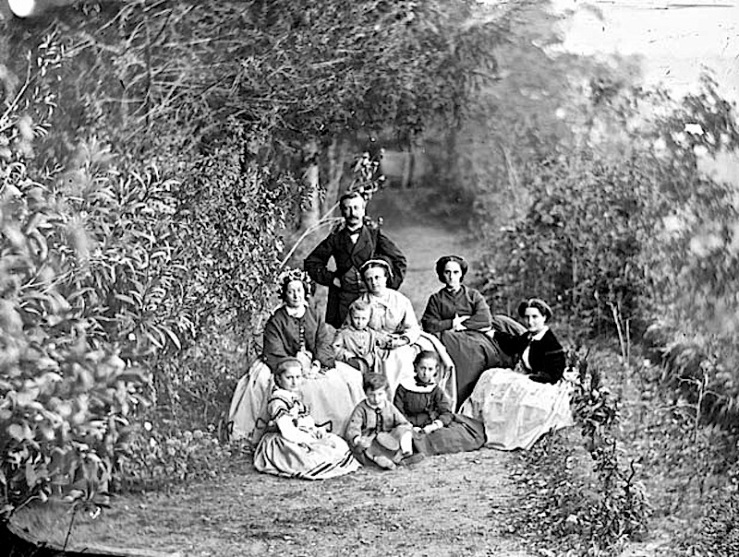 Extended family group. If the boys in the picture are Paul and Henri, then the date is probably about 1871-75. 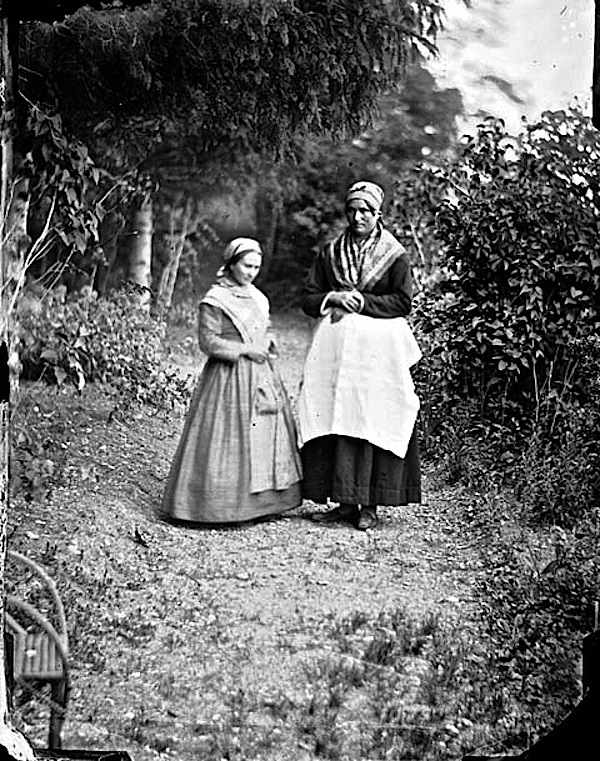 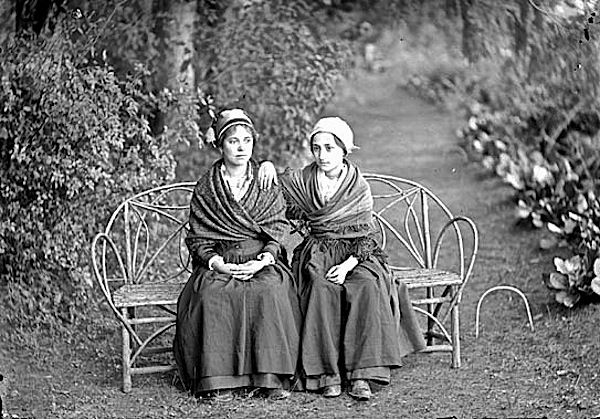 6 thoughts on “Life in gardens: the backdrop path”