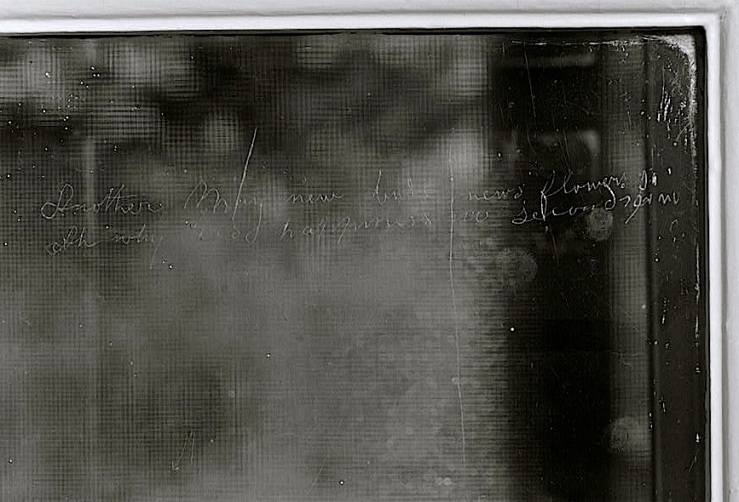 Scratched into a sitting room window pane of Borough House, which was built between 1758 and 1821 in Sumter County, South Carolina.

The words (with slight variations) are from “Sonnet II” by Charlotte Smith  — whose poems were praised by her contemporaries Wordsworth and Coleridge.

I have not been able to find out who might have put them on the window. 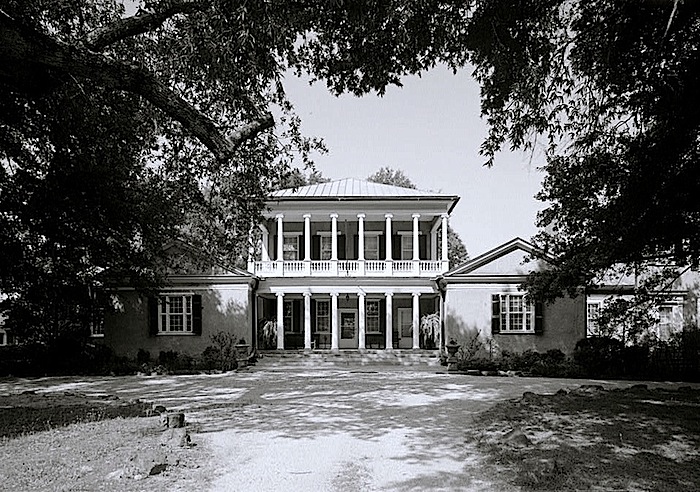 Borough House is architecturally noteworthy because it is partly constructed with rammed earth — an unusual building material in the United States.  (There is more about the house here.) It still stands today, in private ownership.

(I believe that the window with the poem is one of the two left of the front door.)

The photos here are part of an Historic American Buildings Survey (HABS), May 1985, via Library of Congress Prints and Photographs Division.

2 thoughts on “Another May”