I’m still traveling, so most of my next posts will be of vintage photos that have caught my interest in the last month. They are from the Carnegie Survey of the Architecture of the South (at the Library of Congress).

Thanks to all who have commented on posts lately. I’m sorry that I can’t answer everyone individually right now.

In 1927, photographer Frances Benjamin Johnston was commissioned by Helen Devore to photograph her estate, Chatham Manor, which she had restored. 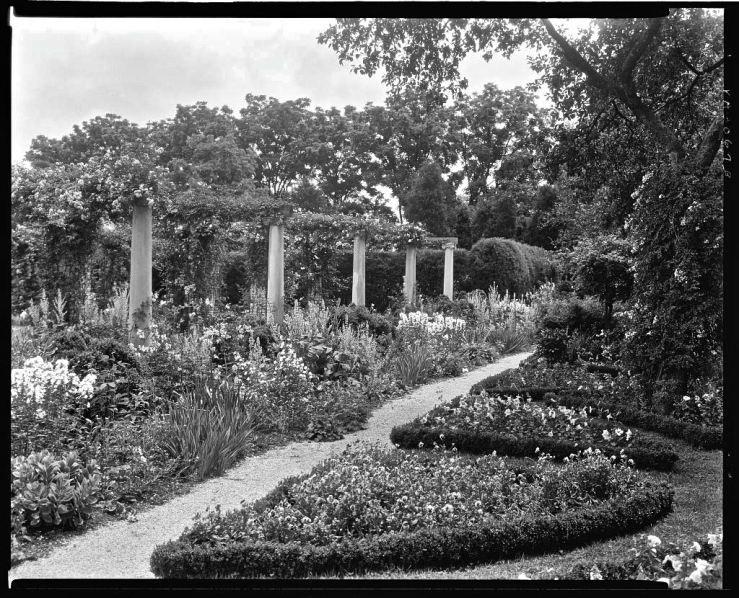 Documenting the house and its gardens led Johnston to undertake the Carnegie Survey of the South during the late 1920s and all of the 1930s. 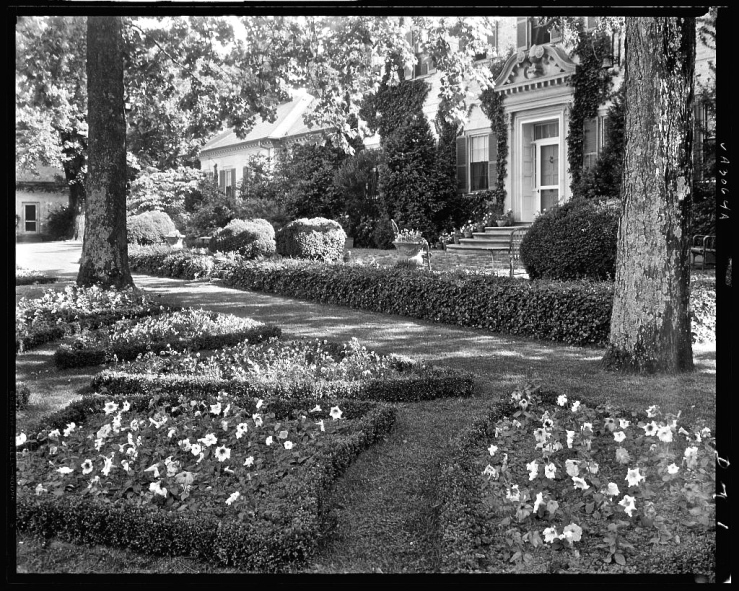 Chatham was built between 1768 and 1771 and overlooks the Rappahanock River near Fredericksburg, Virginia. It has the distinction of having hosted both George Washington and Abraham Lincoln for overnight stays.

After a nearby civil war battle in 1862, it was used as a hospital, and Walt Whitman and Clara Barton nursed wounded soldiers there.

It is now owned by the National Park Service and is open to the public.

Click on any thumbnail below to scroll through 23 enlarged photos of Chatham. Excepted where otherwise captioned, all are by Frances Benjamin Johnston via the Carnegie Survey of the South collection of the Library of Congress Prints and Photographs Division. 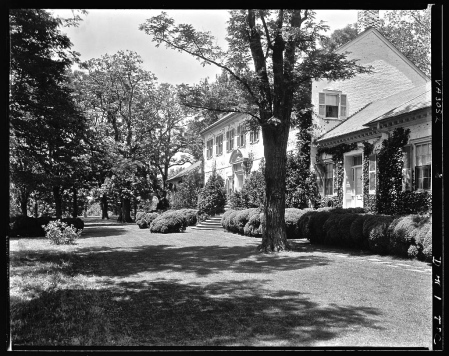 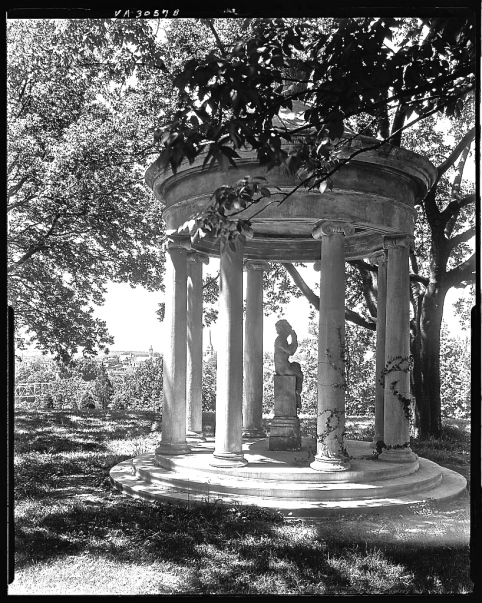 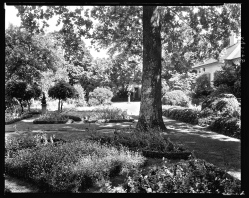 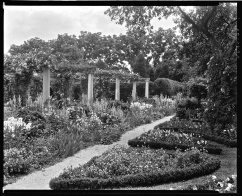 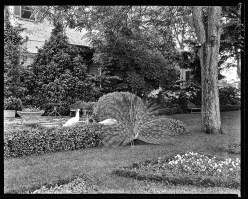 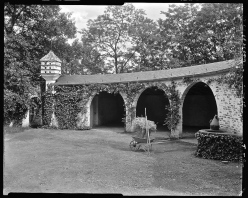 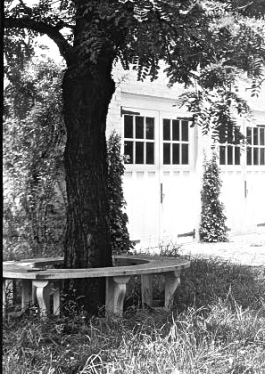 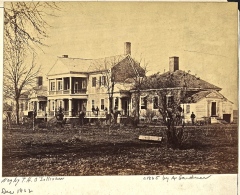 December 1862 photo via Wikipedia.org and The National Archives.