I love this gate and fence, which in 1938 enclosed the Arlington Plantation House (also called Splane) in the town of Washington, St. Landry Parish, Louisiana. The house is still standing and was entered into the National Register of Historic Places in 1982.

It was built in 1829. I have seen the style called Greek Revival, but also Mid 19th Century Revival: Exotic Revival. I have not been able to find a more recent photo of the house or garden.

In 1853, the residents of Splane would have witnessed (and might have succumbed to) a yellow fever epidemic that killed one-third of the population of Washington. 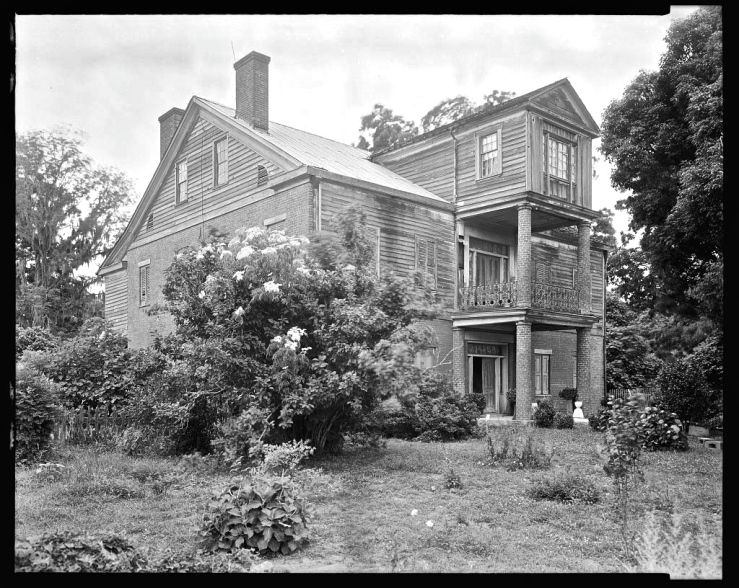 These photos were taken in 1938 by Frances Benjamin Johnston as part of the Carnegie Survey of the South (Library of Congress Prints and Photographs Division).

3 thoughts on “The gate”