Front of the Robert Tait House, Camden, Alabama, 1936, by Alex Bush for an Historic American Buildings Survey (HABS), via Library of Congress Prints and Photographs Division (all three photos).

The house was built for Robert Tait in 1855. It still stands. 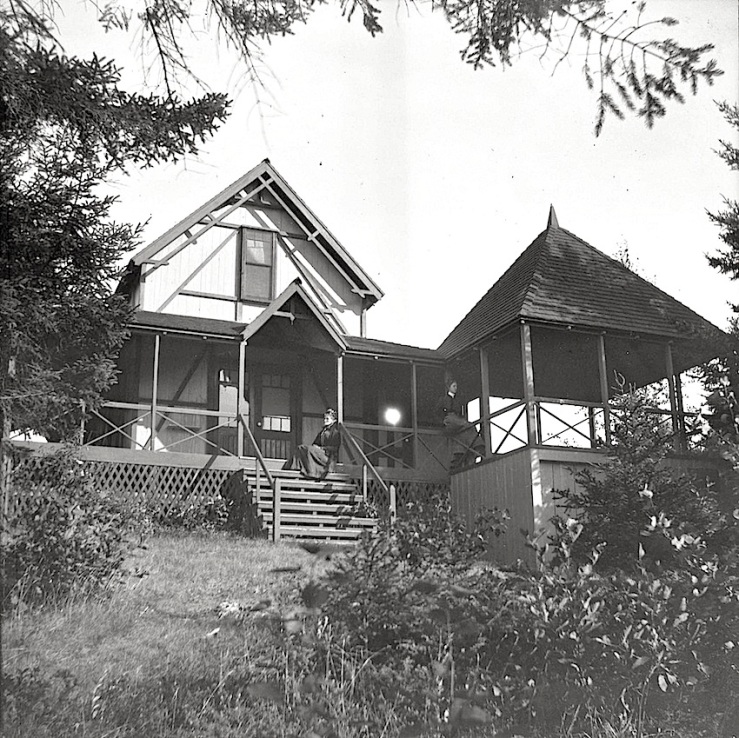 Lake City seems to have been a neighborhood of summer homes. From the late 1880s, “a flood” of people from the eastern cities –often rich and prominent– built cottages in and around Camden, drawn by the surrounding scenery and the town’s romantic seafaring past.

— Sir Walter Scott, from “The Lady of the Lake“