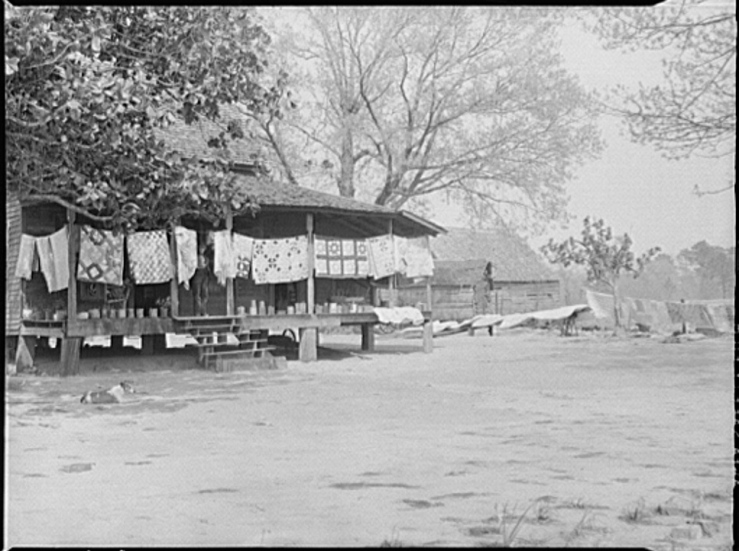 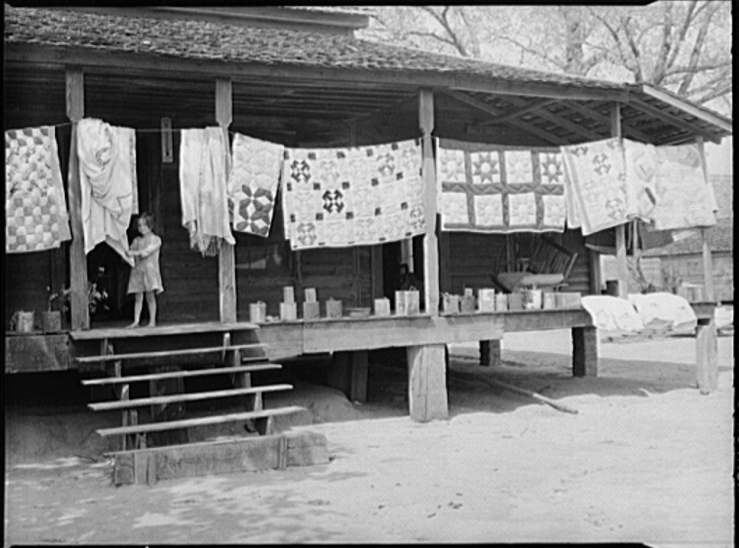 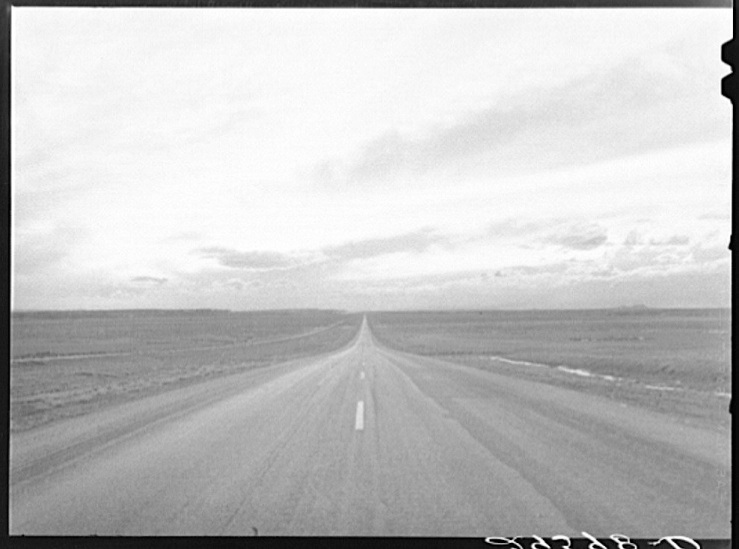 Eternal prairie and grass, with occasional groups of trees.  Frémont prefers this to every other landscape.  To me it is as if someone would prefer a book with blank pages to a good story.

Preuss was a mapmaker who accompanied John Frémont on two of his explorations of the American West in the 1840s.  Together, they mapped the Oregon Trail and discovered Lake Tahoe.

Frémont — who was later the first Republican candidate for President — always played the iconic hero-explorer;  Preuss, at least in his diaries, was a grumbling realist.  “My pants are torn,” was the gist of his comments for the day the Frémont planted an American flag on what he believed was the highest place in the Rocky Mountains.

There’s a funny account of Preuss, here, on This American Life:  “The Homesick Explorer.”  And here.